Reviewed and rated - these are the best Razer keyboards.

Razer is one of the most popular brands for gamers, which have been around since 2005. Their first gaming keyboard was released in 2006. There are Razer gaming keyboards for every budget, with the cheap Razer keyboard being the Razer Cynosa Lite, which costs around $30. For that price, you get RGB backlighting, programmable keys and spill resistance. Because it's a membrane keyboard it's a silent Razer keyboard - perfect for late-night gaming sessions.

Razer keyboards are popular for many streamers and esports teams, with the Razer Blackwidow being the keyboard of choice for competitive gaming in games like CS GO, League of Legends and Dota 2.

The best Razer keyboard is the Razer Huntsman Elite, costing around $200. You get RGB backlighting and underglow, the choice of Clicky or Linear mechanical switches and an aluminium design so its sturdy.

Looking for a mid-range keyboard from Razer? Why not check out the Razer Blackwidow.

Below, we've scored the best Razer keyboards and show you the best price available for them on Amazon. 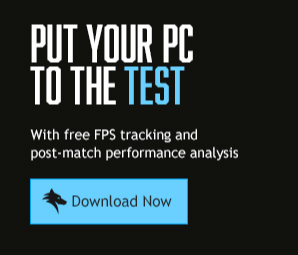